Peerless Rockville recognized the City of Rockville and SWSG for excellence in the design and construction of a major addition to the Rockville Senior Center. The 20,000 SF renovation and expansion included additional space for fitness equipment, exercise areas, and locker rooms. The addition was designed to fit harmoniously into the existing surroundings without significant tree removal or change to the park-like feel of the property. 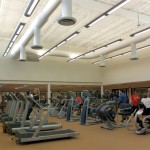 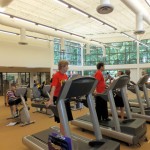 Pittsburgh, PA – SWSG provided structural engineering services for the design of shear walls, load-bearing walls, and floor/roof joists with cold-form steel to convert a 4-story retail building into a 7-story residential condominium. Floors were designed as diaphragms to transfer lateral loads to inwardly located shear walls so exterior walls could be fitted with the maximum amount of windows. SWSG received an award for Innovative Design from the Cold-Formed Steel Engineers Institute. 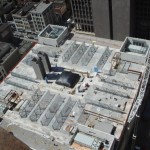 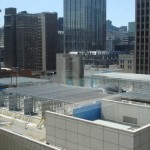 SWSG received a 2011 Signatures of Loudoun Award for Design Excellence from the Loudoun County Economic Development Association which honors Loudoun’s diverse architectural achievements. SWSG’s primary goals for this project were to retain and display the character-defining features of the facility and minimize the costs of the repairs. A hidden cold-formed frame was designed to support a lighter roof and preserve the timber frame. MEP engineering removed the exterior HVAC units and designed a geothermal system, fire protection, and security features for the building. 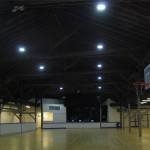 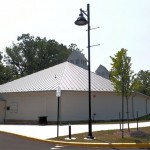